During the European Cleaning and Hygiene Awards, Municipal-Material-CycleÒ was named the "Best European Initiative Raising the Profile of the Professional Cleaning Sector" 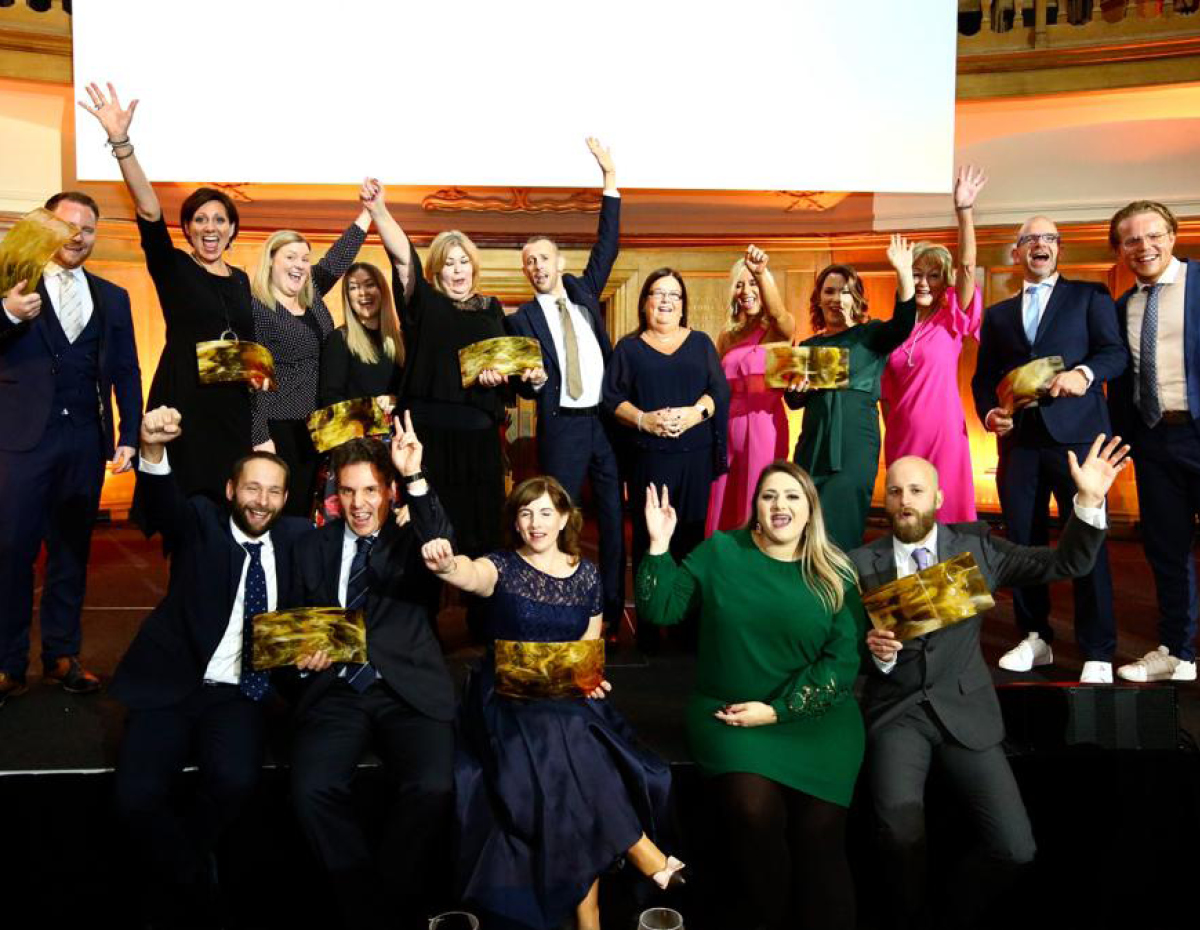 The project created with the aim of developing a circular, durable and replicable economy system capable of actively involving local communities through the recycling and conversion of beverage cartons into professional tissue paper products..

With the cooperation of the local waste management company and the consortia that manage, separate and sort the material at their platforms, Lucart has collected and collects used beverage cartons and recycles them through an exclusive production process. Lucart can separate the technical components (polyethylene and aluminium) from the biological components (cellulose fibres) of beverage cartons. The former is used to produce dispensers and recycled plastic pallets, the latter to make the tissue products in the Grazie Natural and Lucart Professional EcoNatural ranges. These tissue paper products (handtowels, toilet paper, napkins, etc.) are sold, together with their dispensers, to a local distribution partner that delivers them to public offices, schools, public companies and sports and leisure centres in the area where the recycled beverage cartons originate from. The entire cycle is carried out with the approval of the competent municipal administration.

“We are proud to have received this award, which is for us a tangible recognition of our commitment to the environment and to a concrete circular paper economy", said Francesco Pasquini, Sales & Marketing Director AFH of Lucart. “The MMCÒ project is an exemplary example of partnership between companies as well as a model of circular economy. Our local distribution partner Valtex, believed in the potential of the project right from the start and played a key role in involving local communities and administrations”.

The MMC® project, which started in 2015 in Slovenia with a trial period in the city of Novo Mesto and seven neighbouring municipalities, initially involved the local community (about 65,000 inhabitants), leading to the recycling of about 105 tonnes of beverage cartons over a three-year period.

In 2019 the project was also launched in Ljubljana, with a recycling and consumption potential almost five times higher than that of Novo Mesto.

To date, MMC® is being internationalised in other countries by a team of professionals who will offer advice and support to distributors interested in proposing the project to their local communities.
Lucart Professional, AFH, Corporate, Awards
Next News